Centre Delàs specializes in the analysis of the key elements that compose the so-called “Military Economic Cycle” or “Armament Cycle”, which include thematic concentrations pertaining to arms trading, financing of weapons systems, military spending and budgeting, armed forces, military industries, research and development (R&amp;D) of weapons systems, military operations abroad. Within each of the thematicconcentrations, Centre Delàs dedicates special attention to associated topics that involve the Spanish government. In addition, Centre Delàs incorporates a critical analysis of the culture of peace and non-violence analyzes in armed conflicts, militarism, global armaments, and security and defense doctrines of Spain, European Union and NATO.

The Centre regularly publishes articles, reports and books on all of the aforementioned topics, but also collaborates with likeminded projects and campaigns alongside different media outlets and associations of its permanent members.

Centre Delàs is consulted by researchers, academics, activists, politicians, the media as well as centers of peace, international relations. The expertise of the Centre Delàs staff is utilized through their individual participation in interviews, talks, conferences and debates in each of the topics in which they have developed knowledge and experience. 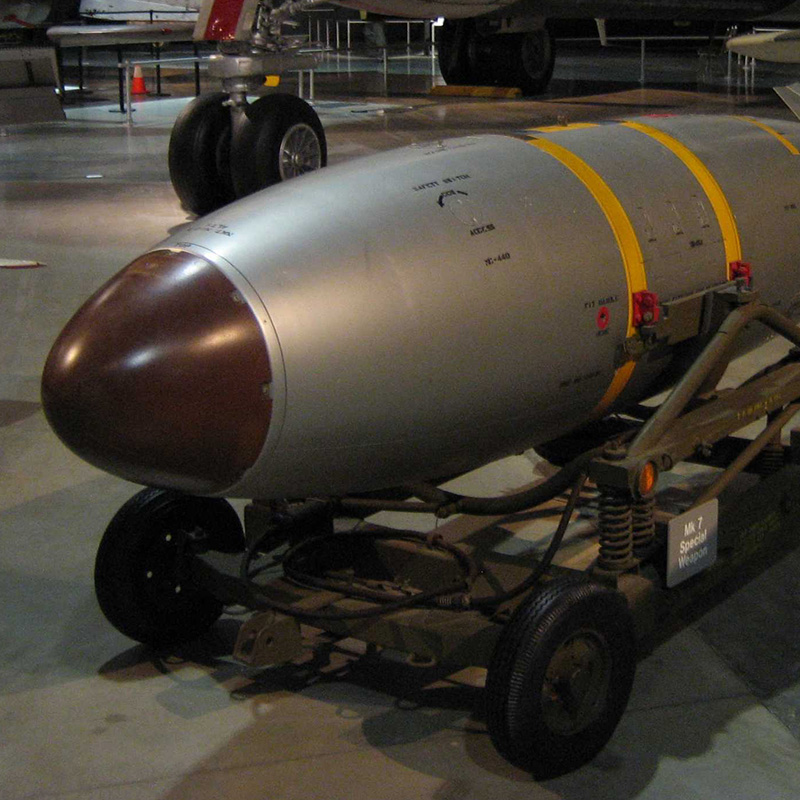 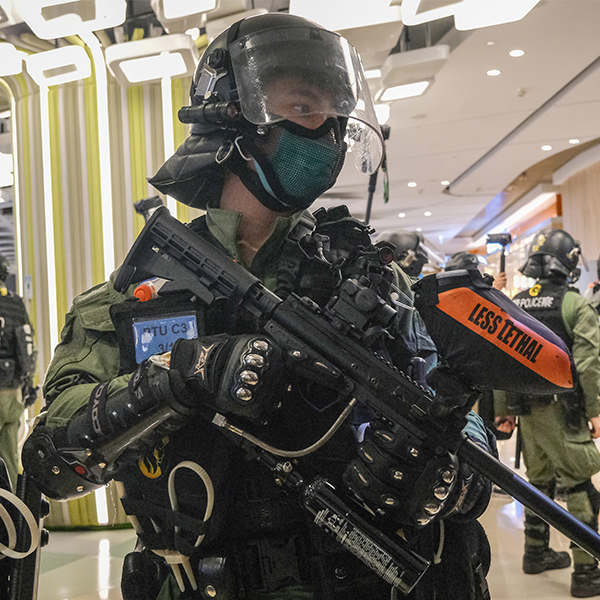 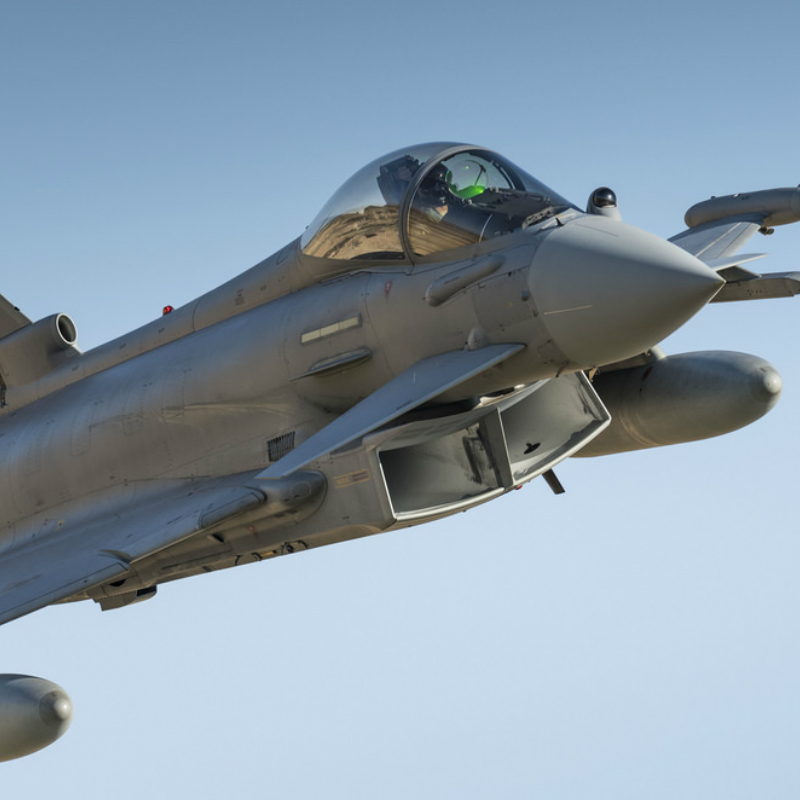 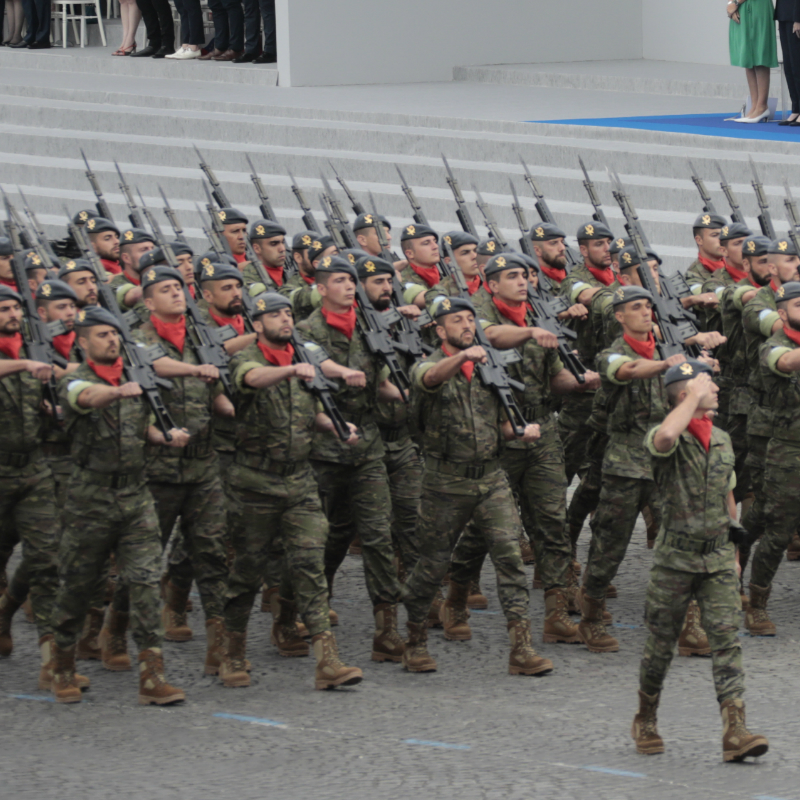 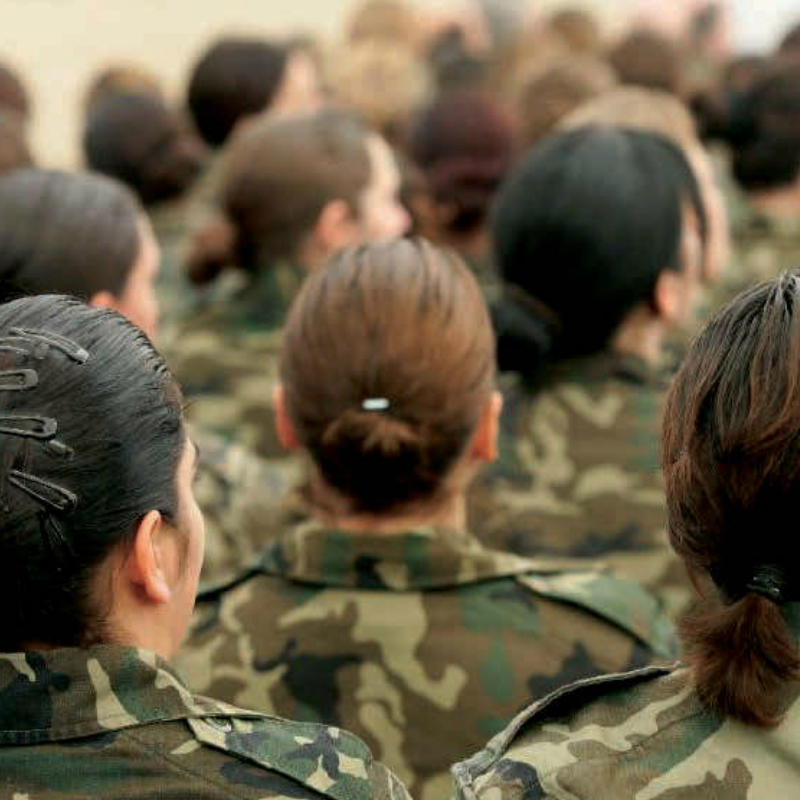 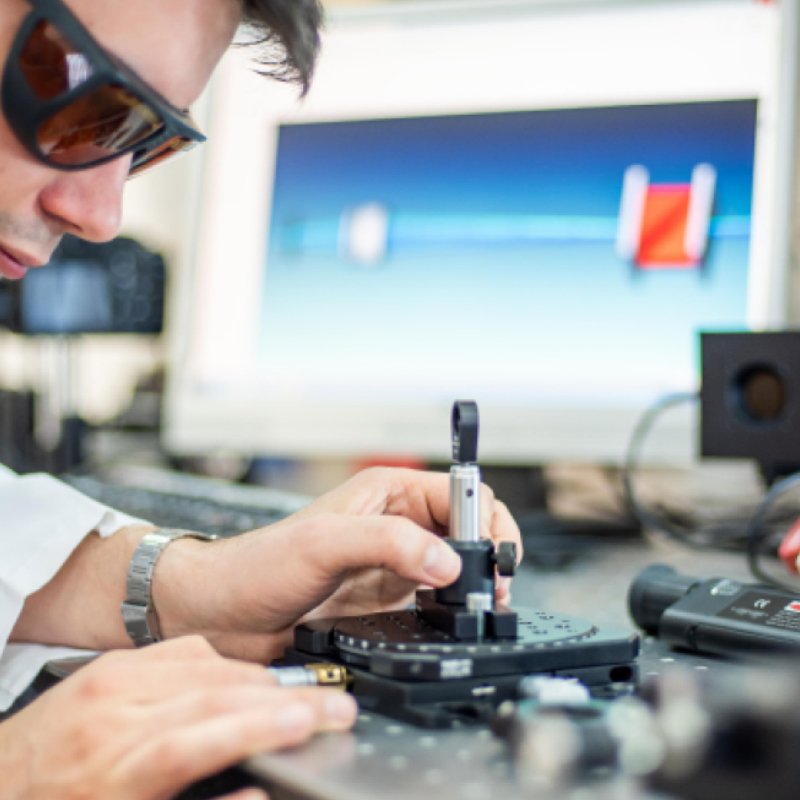 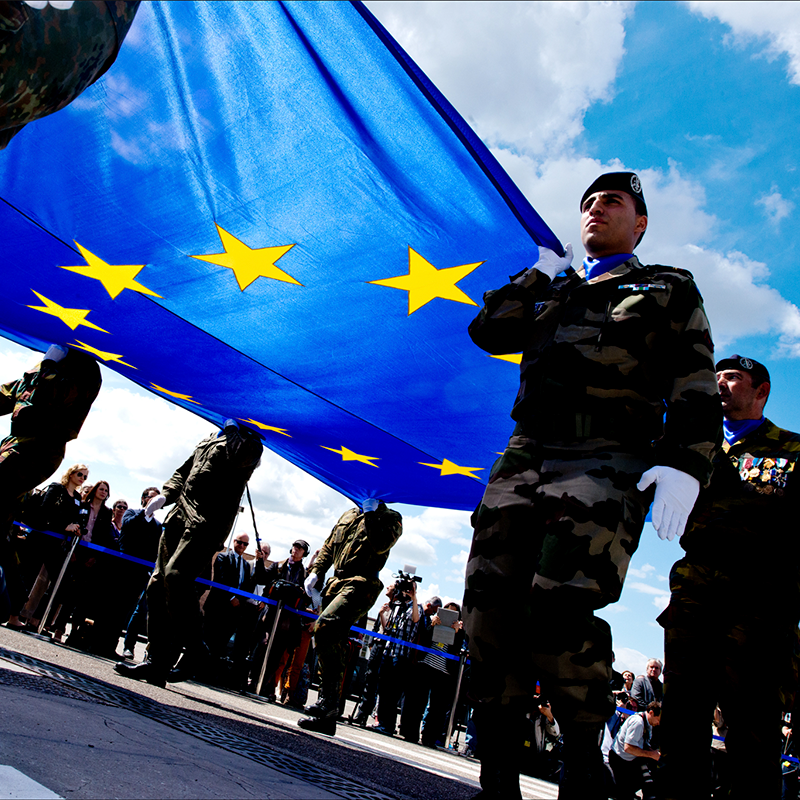 Militarization of the EU 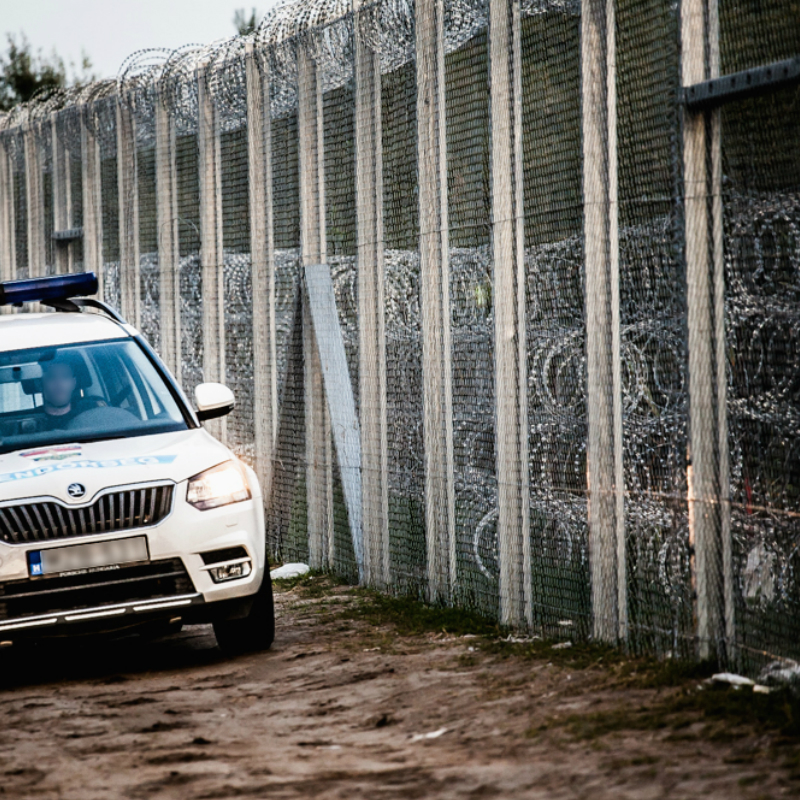 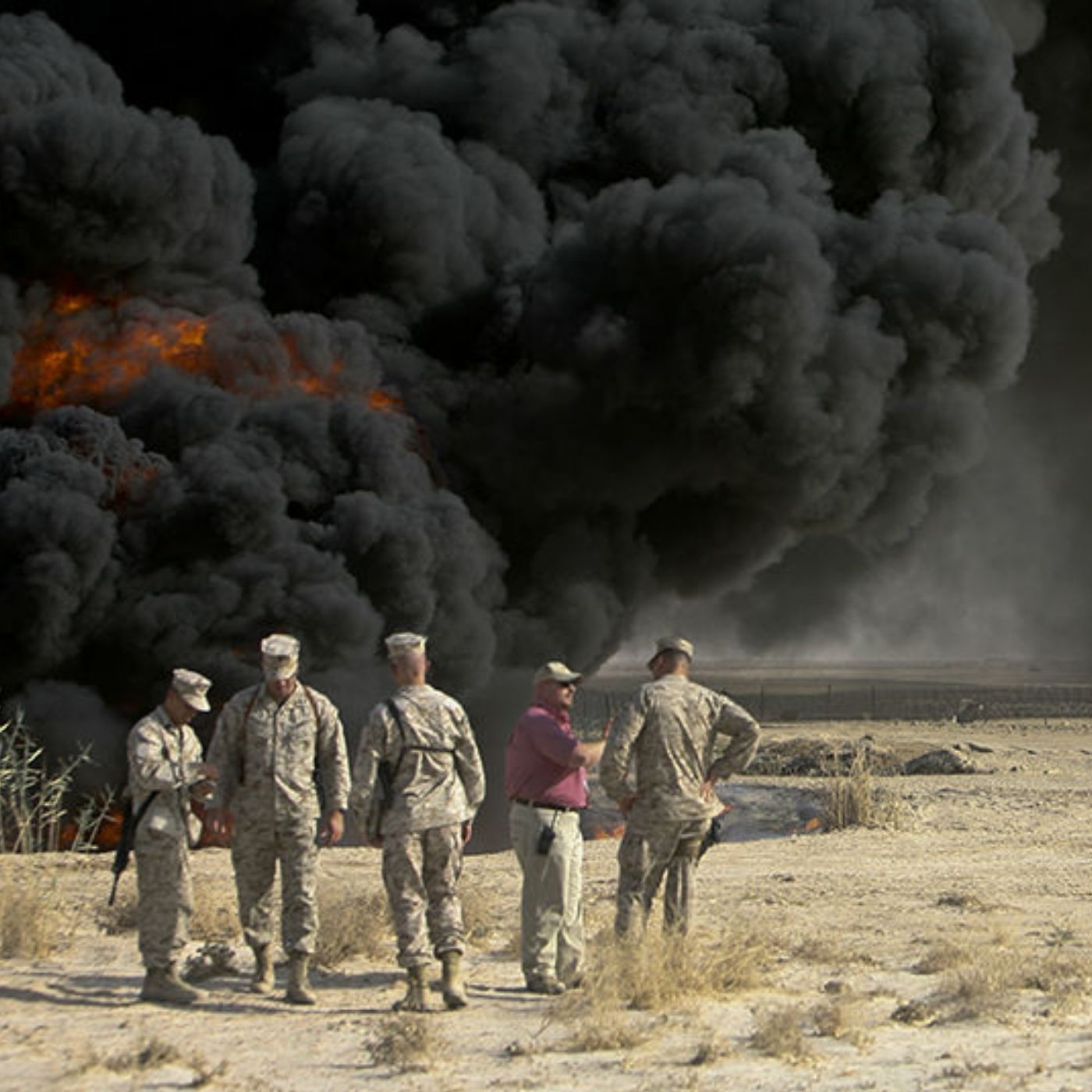 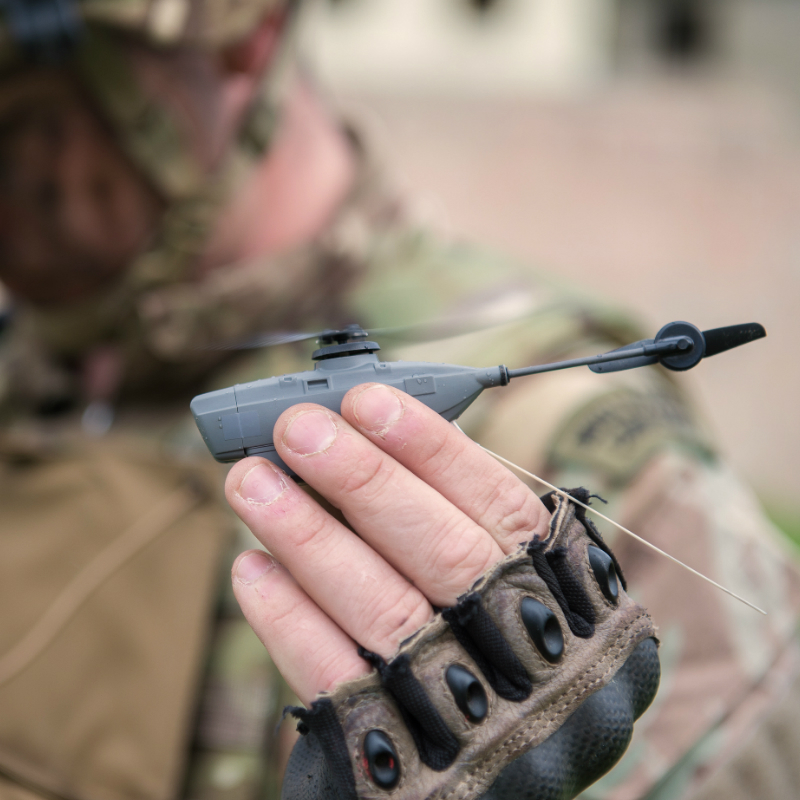 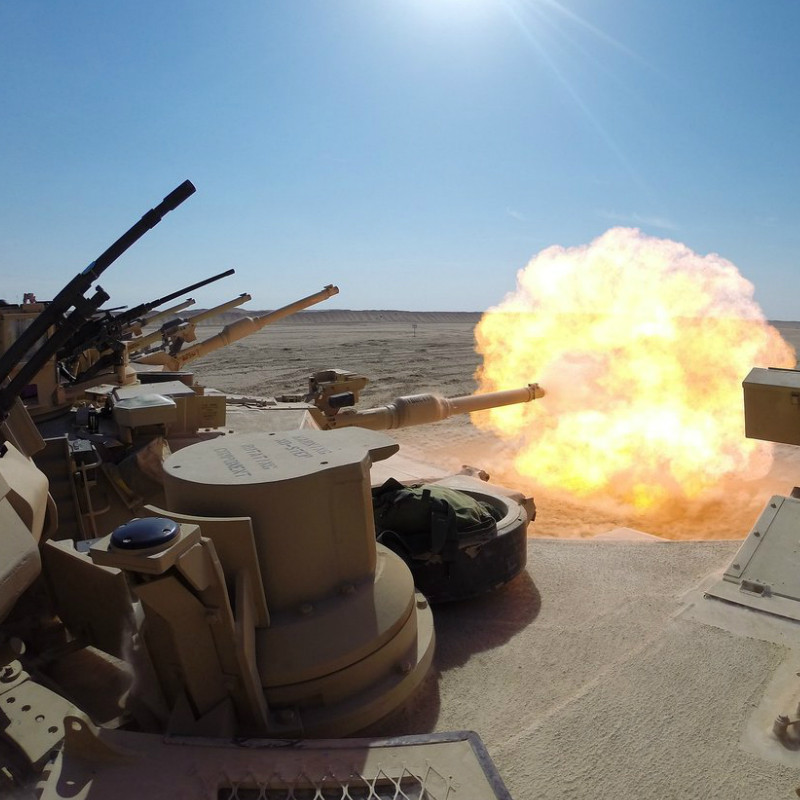 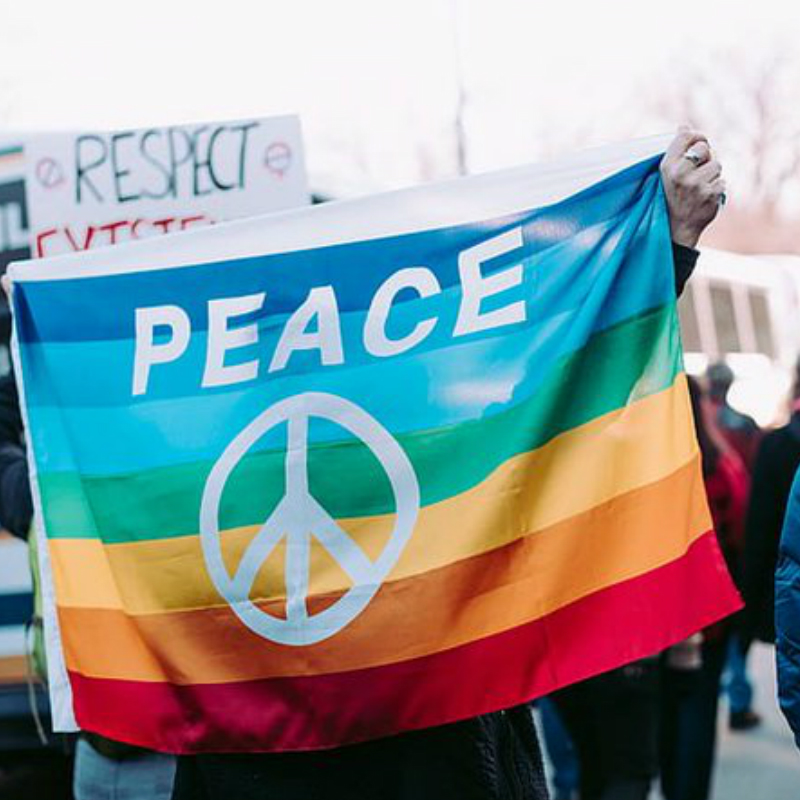 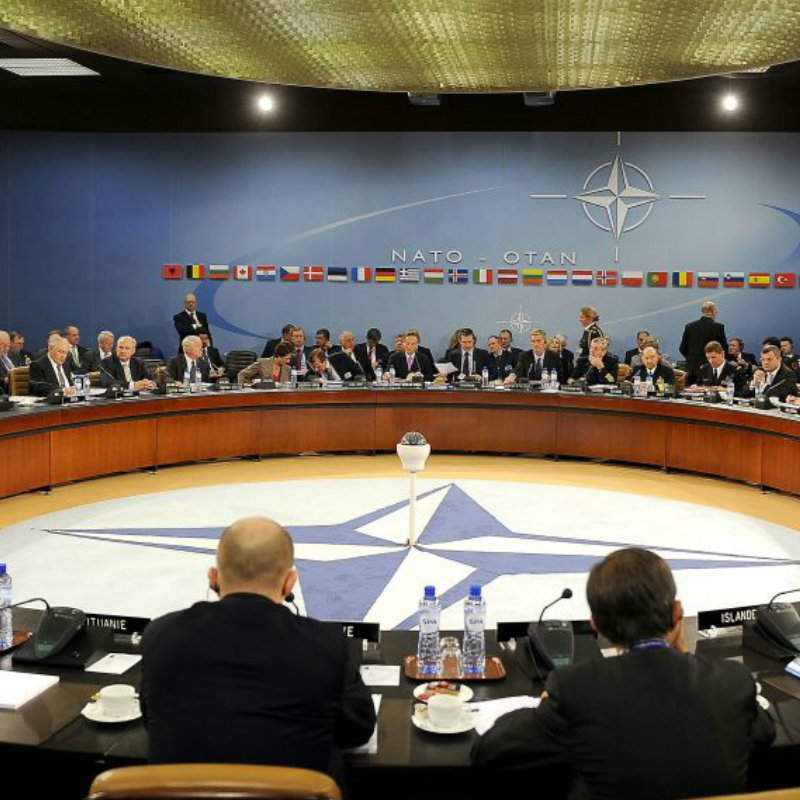 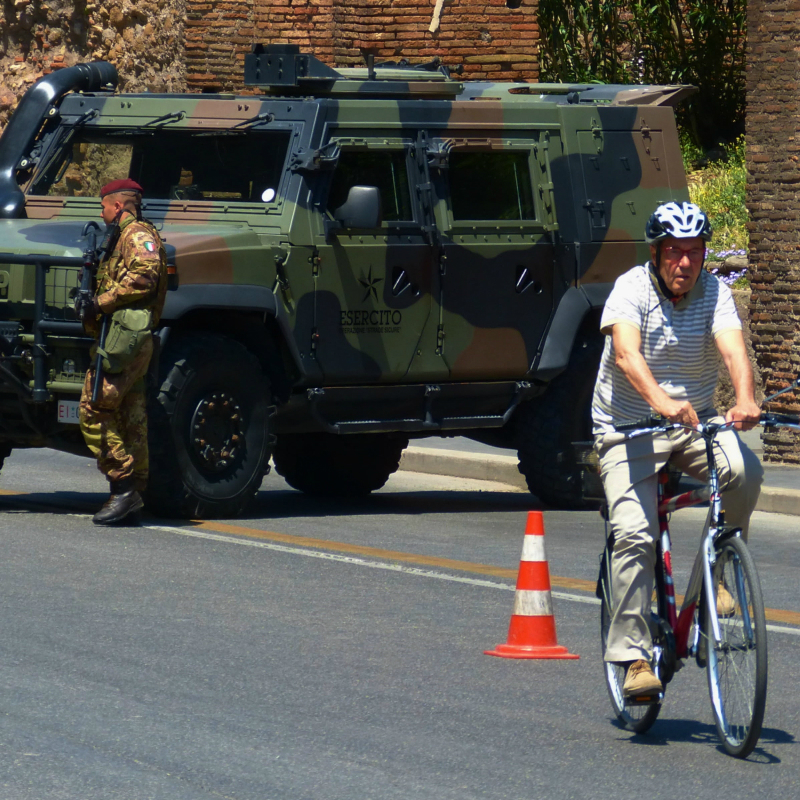